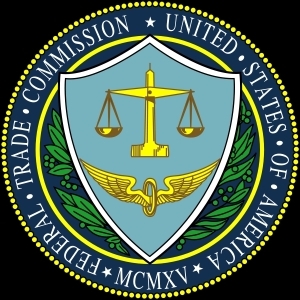 Thoratec of Pleasanton, CA and Heartware of Framingham, MA, make implantable heart pumps, which are miniature devices designed to take on the role of the left ventricle pumping blood throughout the body.

Both companies expressed disappointment by the decision and, although supportive of the squelched deal, decided that it was in the best interest of shareholders not to pursue "what would likely be a protracted, costly and unpredictable litigation process."