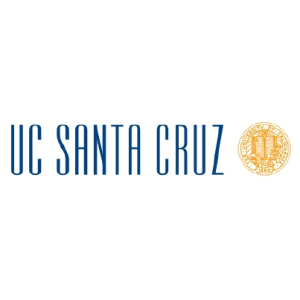 "For cancer treatment, you want localized delivery of a very high concentration of nitric oxide. We've designed these molecules to do just that," said Pradip Mascharak, professor of chemistry and biochemistry at UCSC.

Nitric oxide is a simple molecule with a wide range of biological effects. Long known for its role in regulating blood pressure, it has attracted the attention of cancer researchers in recent years. According to Mascharak, one advantage of nitric oxide for cancer treatment is that it induces an orderly type of cell death known as apoptosis. Also known as "programmed cell death," apoptosis does not lead to the inflammation, pain, and swelling normally associated with damage to cells and tissues in the body.

The drugs currently used in photodynamic therapy, called photosensitizers, produce a highly reactive form of oxygen when activated by light. The reactive oxygen kills cells in a way that tends to cause local swelling and inflammation.

Mascharak and graduate student Michael Rose have synthesized several different ruthenium nitrosyls in their lab. They described these compounds in detail in a recent paper published in Inorganic Chemistry (published online May 29, 2009). In another paper published last year in the Journal of the American Chemical Society, the researchers reported that the compounds were effective against breast cancer cells in laboratory experiments.

"We know it works in cancer cells, so now we're very confident about taking it to the next level," Mascharak said. "The idea for cancer therapy would be to embed the compounds in a matrix that you can place in the treatment site, then shine light on it to produce a high concentration of nitric oxide."

In designing the ruthenium nitrosyls, Rose and Mascharak were inspired by natural bacterial enzymes called nitrile hydratases, which release nitric oxide as a by-product when activated by light.

"We borrowed the idea from nature," Mascharak said. "Our initial goal was to understand these very unusual enzymes. Every hint that nature embedded in the behavior and structure of the enzyme we employed in designing a drug that can deliver nitric oxide in a very site-specific and controlled way."
1(current)
2