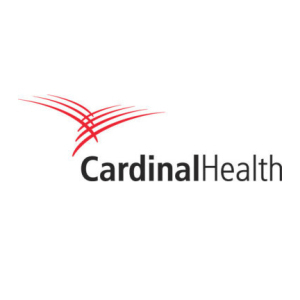 Cardinal Health
Cardinal Health announced that its Clinical and Medical Products businesses, which are expected to be spun off later this year as CareFusion Corporation, will reduce their global workforce by approximately 800 over six months and eliminate an additional 500 positions through normal attrition and not filling open roles.

In addition, Cardinal Health will implement cost control measures and additional reductions in discretionary spending across all of its businesses, primarily in response to a delay in hospital capital spending and the overall decline in the global economy.

More information about the company may be found at cardinalhealth.com.