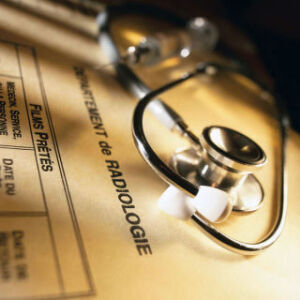 Global Meditech provides
a wide variety of solutions
for the medical imaging
industry.

Turkish-born Yusuf Odabas says that in the last five years, he has built four complete imaging centers in the Balkans "from scratch," all in Macedonia. He is part owner in two of these centers.

Traveling back and forth from the U.S. to Eastern Europe three or more times a year since 1997, Odabas also runs U.S.-based Global Meditech, LLC (Land o' Lakes, FL), where he sells refurbished systems, including MRIs, CT scanners and other x-ray equipment, primarily to hospitals in Turkey and Libya.

While 90 percent of his business is in Eastern Europe, he is also forging a greater presence in the U.S., owing to his new presence on DOTmed, he says.

"DOTmed is my primary way of getting [U.S.] clients," Odabas says, speaking from his Florida office. He became DOTmed certified this year.

Commenting on how the U.S. economy has affected sales in Eastern Europe, he says that until last month, "everything was okay."

But in April, the skyrocketing cost of oil began clobbering business. "This month is the worst month for us," Odabas says. "I have lots of projects pending but no one in [Eastern Europe] will go forward because they are worried about the economy.

"The transportation for everything used to be affordable," he adds. "Now, it's double or triple" [the cost] to send a refurbished imaging system to an end-user in the Balkans.