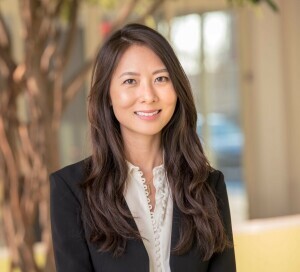 With the National Association for Proton Therapy (NAPT) annual meeting right around the corner, HealthCare Business News checked in with Dr. Isabelle Choi who, in addition to being an NAPT board member and the chair of the association’s newly formed physician advisory committee, is also a practicing radiation oncologist at New York Proton Center.

HCB News: You've recently been appointed the chair of the NAPT's Physician Advisory Committee. From a top-level perspective, what are the committee's goals?
IC: I’m excited to lead these expert proton therapy physicians. The group is charged with helping NAPT expand proton therapy insurance coverage guidelines, support clinical trials, and develop proton therapy disease-specific research summaries for patients and providers to expand the ability for patients to receive this advanced modality. With these key leaders, we are well-positioned to support NAPT's mission to increase patient access to proton therapy.

What does it take to be a strong leader in the imaging department?