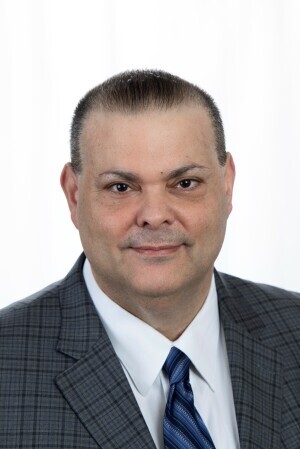 It’s a trend in U.S. healthcare that’s as intriguing as it is undeniable: More and more surgical and minimally invasive procedures that involve medical imaging are migrating to outpatient settings outside the hospital.

Far from new, ASCs and OBLs (the latter are also known as office interventional suites, or OISs) have existed for roughly 40 years, performing a variety of lower-acuity surgical procedures. They arose when Medicare and other payers realized the financial impact of moving certain lower-acuity procedures from higher-acuity hospital inpatient and outpatient settings to environments where an operating room procedural minute is less expensive. About 10 years ago, imaging began making major inroads in ASCs and OBLs when these entities began performing markedly greater numbers of peripheral vascular interventions. A 2014 report from the Office of Inspector General affirmed that moving select lower-acuity procedures to ASCs — and reimbursing them at rates lower than hospitals — could save Medicare and its beneficiaries billions of dollars.

The differences between an ASC and an OBL can be difficult to define. The Centers for Medicare & Medicaid Services (CMS) classifies an ASC as a “facility-based place of service” — a designation shared by inpatient and outpatient hospitals, skilled nursing facilities, and military treatment facilities. CMS regards an OBL as a “non-facility-based place of service,” alongside public and rural health clinics as well as mobile health units. Don’t assume from this classification that OBLs only handle the most low-acuity surgical procedures, however; clinical and regulatory environments for ASCs and OBLs differ, and some OBLs may perform ASC-type procedures due to negotiations with private payers.

Benefits of ASCs and OBLs may extend beyond payer cost savings. As partial or total owners of these places of service, physicians can enjoy greater autonomy and job satisfaction by returning to a private practice-type setting. Patient benefits are significant. Since emergent, high-complexity cases can’t disrupt scheduling, pacemaker patients don’t spend hours in the waiting area while physicians treat newly arrived heart attack patients. Even the patient’s long walk from a hospital’s sprawling parking area to its front door is eliminated, reducing patient anxiety. Because patients no longer need to navigate a multistory hospital building or multiacre medical campus, they are less likely to be late for appointments. Finally, patients may find comfort in the idea of having their procedure performed at a site that isn’t also treating COVID-19 patients.
1(current)
2

Coding and compliance tips and traps