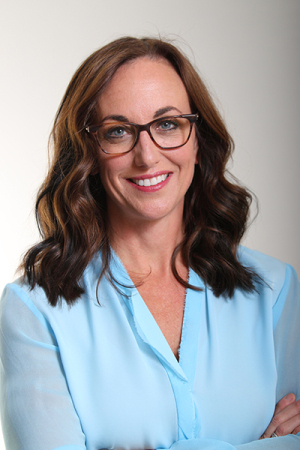 Dr. Cheri L. Canon
Cheri L. Canon, M.D., professor and chair, and Witten-Stanley Endowed Chair of Radiology in the University of Alabama at Birmingham School of Medicine, has been elected to the position of president of the Society of Chairs of Academic Radiology Departments. She is the second woman to hold the position.

“It is an honor to work alongside my radiology chair colleagues who have selflessly provided guidance and mentorship over the last 10 years,” Canon said. “As the second woman president, I hope to serve as a role model for women radiologists, residents and medical students. We need to continue to increase diversity and are more likely to do so with women and underrepresented minorities in leadership roles.

Canon joined SCARD more than 10 years ago when she was named interim chair, before she was appointed chair of the Department of Radiology. SCARD is a nonprofit organization that promotes research and patient care, medical education, development of teaching methods, and discussion among chairpersons of radiology departments to continue advancing the art and science of radiology.

Her transition to president was set to take place at the 68th Annual AUR Meeting in Philadelphia last month; but due to circumstances of COVID-19, the transition took place virtually. As president, she will serve in this role for two years, chair the board, and oversee its strategic and fiscal responsibilities. Being the second woman president, however, adds a special distinction.

“We need to normalize having women in leadership positions,” Canon said. “This is particularly important in radiology, where only 25 percent of residents and even fewer practicing radiologists are women. We have not significantly increased the number of women residents in radiology in over a decade, and less than 20 percent of radiology chair positions are held by women.”