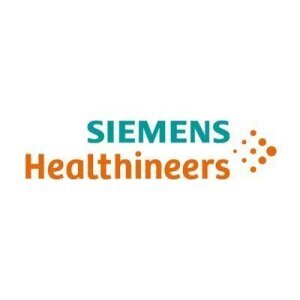 Siemens Korea has been hit for collusion with Canon Medical Systems Korea by the Fair Trade Commission (FTC) over a deal to supply a Korean hospital with a CT scanner.

Siemens had requested that Canon Medical Systems join the bidding in order to win, and then put in a higher price that Siemens, leading to Siemens winning the deal.

"Through this measure, we expect to spur fair competition between medical device companies," an FTC official told Korea Times. "The FTC will spare no efforts to enhance monitoring of the healthcare and medical industries, and will impose strict punishments to violators."

In related regulatory news, in June 2019, Siemens found itself under scrutiny from the U.S. Securities and Exchange Commission over allegations of bribes negotiated between leading manufacturers — Siemens AG, Philips NV, and General Electric Co. — and Chinese government and hospital officials for the sale of medical equipment.

The new allegations initially accused GE employees in China or workers at the company’s subsidiaries since 2011 of having “bribed hospital administrators, engaged in collusive bidding, and given kickbacks to government officials.”

Siemens said at the time that, “to date, the SEC has not informed the company that it is being investigated in China in connection with alleged FCPA violations,” according to Lance Longwell, director of communications and public relations at Siemens Medical Solutions USA, who added that, “it is Siemens policy to cooperate with law enforcement investigations when they occur.”