Q&A with Dr. Julie Gill: How tech innovation has created gaps in the radiology student’s education

Q&A with Dr. Julie Gill: How tech innovation has created gaps in the radiology student’s education 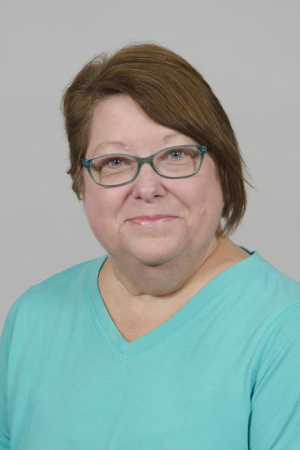 According to Dr. Julie Gill, the chairperson of the Allied Health Department at the University of Cincinnati's Blue Ash College, and a veteran expert in advanced imaging technology, changes in radiology have resulted in blank spots in a radiologist’s training and can contribute to a disconnect between members of a patient’s care team.

At issue is the ability to discuss procedures and pronounce medical terms correctly, vital skills that are often developed through interactions with physicians and technologists in the teaching environment. Gill, who is also on the Ohio Society of Radiologic Technologists’ board of directors and a board member for the American Society of Radiologic Technologists, believes technological advancements have left a void in this part of a student’s education and can lead to compromised patient care.

HealthCare Business News spoke to Gill about this issue, potential solutions to this problem and how a whole team approach to radiology may be beneficial to everyone involved.

HCB News: Where in the care continuum do you see a failure to communicate among radiology team members?
Julie Gill: In a teaching environment, radiologists encompass the staff physicians and the resident and the fellow. What seems to have happened with the use of digital imaging is there is very little face-to-face communication between the technologist and the imaging physician.

It used to be I would take images, they’d come out of the processor, I’d hang them up on the view boxes in a common area that people often called the light room. There were radiologist residents and radiologists there looking at the image and perhaps even the attending physician would be there discussing the films. The technologists and imaging students would hear those conversations, they would learn about the pathology and they would hear the words spoken correctly. But with digital imaging, the technologists complete the radiologic procedures digitally before sending the images electronically to the radiologists where they will view and interpret them in their office. So, there isn’t that communication.

HCB News: How did you become interested in this problem?
JG: I teach our radiographic pathology course and I noticed that the students were having difficulty pronouncing terms used throughout the course, even some that are common in medical imaging. So, I incorporate an exercise with a PowerPoint with difficult pathology words. They are often five or six syllables.
1(current)
2
3