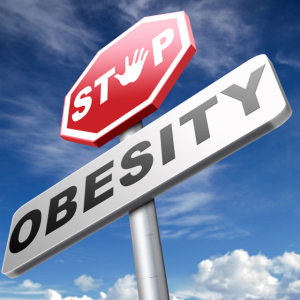 Obesity has a dramatic impact on both systemic and individual health care costs. According to the CDC, the estimated annual medical cost of obesity in the U.S. was $147 billion in 2008 U.S. dollars; the medical costs for people who are obese were $1,429 higher than those of normal weight.

Now a new WHO guideline urges adults and children to cut daily intake of free sugars by roughly half in North America and Western Europe and even more in other areas – to less than 10 percent of total energy intake. A further reduction to below 5 percent, or roughly 25 grams (6 teaspoons) per day would provide additional health benefits.

“We have solid evidence that keeping intake of free sugars to less than 10% of total energy intake reduces the risk of overweight, obesity and tooth decay,” says Dr. Francesco Branca, Director of WHO’s Department of Nutrition for Health and Development. “Making policy changes to support this will be key if countries are to live up to their commitments to reduce the burden of noncommunicable diseases.”

The WHO guideline does not refer to the sugars in fresh fruits and vegetables, and sugars naturally present in milk.

One can of sugar-sweetened soda contains up to 40 grams (around 10 teaspoons) of free sugar, advised the WHO report, published Wednesday. The report finalizes draft advice, first released last year, after a year of consultations.