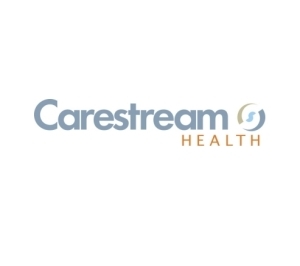 Carestream Health said Friday that Bruker Corp. has agreed to buy most of its line of molecular imaging systems used in animal research. Terms of the deal, which is expected to close in several weeks, weren't disclosed.

As part of the agreement, Carestream said it would sell its preclinical in-vivo imaging equipment portfolio, such as its Xtreme and FX small animal X-ray systems and the preclinical Albira PET-SPECT-CT scanner.

Most Carestream employees working in the in-vivo imaging business would be given a chance to move over to Bruker, the Rochester, N.Y.-based company said.

Carestream said it would hold onto the rest of the molecular imaging business, such as its life science X-ray film products. The company also said it would support current customers of its Gel Logic and Image Station in-vitro imaging systems with parts and service, although new production would be discontinued.

A Carestream spokesman told DOTmed News that the digital molecular imaging segment represents only 1 percent of the company's revenue.

"This decision to sell aligns the digital in-vivo product line with a company with a primary focus on this market segment," he said by e-mail.

Bruker, which makes imaging and spectrometry equipment for the life and materials sciences industries, is based in Billerica, Mass.