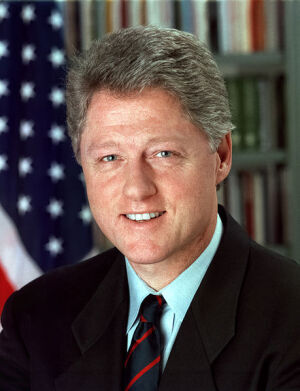 Former President Bill Clinton, who just gave a party rallying speech at the Democratic National Convention this week, will give the keynote address at HIMSS' annual conference next March in New Orleans, the society announced Thursday.

"The timing is right to have President Clinton join us, because the election will be over, and its effects will just be taking hold in Washington and across the nation," H. Stephen Lieber, HIMSS' president, said in a statement.

The 42nd U.S. president, certainly no stranger to the lucrative talk circuit (he reaped nearly $13.4 million in speaking fees last year, according to CNN), has spoken before for the health care industry. He even gave a keynote speech at RSNA 2010.