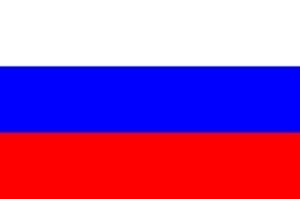 The medical imaging equipment market in Russia and former Eastern bloc countries could grow nearly 65 percent over the next few years as demand ticks up and governments loosen their purse strings, even though much of the business for private facilities and for high-end MRI and CT scanners will be in used systems, according to a Frost & Sullivan market report.

In the analysis, teased in a Monday release, the group predicts earned revenues from the imaging market in Russia and Central and Eastern European countries will reach $2.34 billion in 2015, up from around $1.42 billion in 2010. The CEE countries include Bulgaria, the Czech Republic, Hungary, Poland and Romania.

Frost & Sullivan said growing awareness of "disease issues" and the need to replace obsolete equipment will fuel the growth, as the opening up of governmental coffers will help pay for it. According to Frost & Sullivan, private and public facilities in the CEE European Union member countries can apply for EU funding support to subsidize the purchase of new equipment. In Russia, a government program has earmarked $16 billion from 2010 to 2012 to improve the country's health care facilities, a program which includes imaging device funding.