Patient monitors: Health care is waking up to the hazards of alarm fatigue 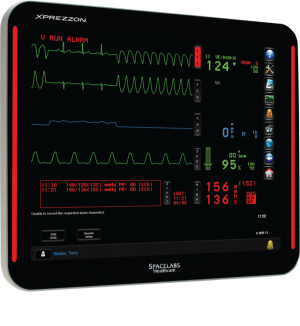 From the July 2011 issue of HealthCare Business News magazine

Hospitals have more technology than ever before and alarm fatigue is one unfortunate drawback that has arrived with it. Alarm fatigue means a nurse, experiencing sensory overload, either grows complacent when hearing an alarm, possibly assuming someone else will handle it; becomes so frustrated with a false alarm that he or she shuts it off or lowers the volume; or manages to mentally file it away as background noise, ignoring it altogether.

The label “alarm” fatigue is slightly misleading, since it’s not just physiological patient alarms contributing to the noise. In addition to the warnings (both real and nuisance) given off by ventilators and IV pumps, other devices like call bell systems and even cell phones or pagers add to the cacophony. And there’s yet another sound being added — public outcry.

The human toll
Alarm fatigue takes its toll on hospital staff. A false or nuisance alarm can be distracting and may lead to mistakes in patient care. It can also be stressful to patients trying to rest and recover from surgeries or illness. The constant concern that a vital alarm might go off can also cause stress and anxiety for nurses worried about missing an event that needs immediate attention. And there’s legitimate cause for concern. 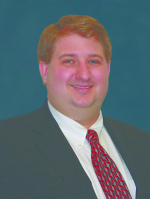 
Earlier this year, The Boston Globe published an investigative report about the hazards of alarm fatigue. The Globe tapped ECRI Institute, a nonprofit organization that researches the best approaches to improving patient care, to review the Food and Drug Administration’s database of adverse events involving medical devices. From that information, it was determined that a total of 216 deaths were, in part, due to alarm problems. The problems included an alarm’s volume turned down so low as to be inaudible; equipment being used improperly; alarm speakers being taped over to somewhat mute the sounds; and, in some cases, nurses admitting that the alarm warnings just became background noise that was ignored. Manufacturing issues were cited in just eight cases. Experts at ECRI believe the actual number of deaths due to alarm issues is much higher, but hospitals may underreport the causes.
1(current)
2
3
4
5