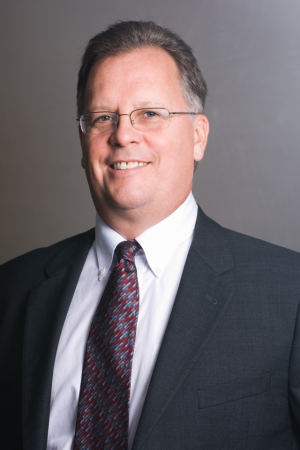 Cancer is a major health problem around the world. The most common and deadly form of cancer, lung cancer is associated with some startling facts. According to the American Cancer Society, an estimated 222,520 patients will be diagnosed with lung cancer in 2010 and more than 150,000 will lose their battle with the disease. In fact, more people will die from lung cancer this year than breast, colon, prostate and pancreas cancers combined.

In January 2004, the NLST was well underway and had reached its goal of recruiting more than 53,000 current or former heavy smokers from more than 30 sites across the United States. Study participants were randomized to receive either one chest X-ray or low-dose spiral CT scan every year for five years. Each participant’s health was then monitored annually until 2009.

Researchers analyzed the results and in November 2010 it was determined that the NLST had sufficient data to answer the study’s primary goal. NCI decided to release the data obtained to date and halt the study immediately. The study found a total of 354 deaths from lung cancer had occurred among participants in the CT arm of the study, whereas a significantly larger 442 lung cancer deaths had occurred among those in the chest X-ray group. The NLST study was the first time any study had proven early detection of lung cancer can save lives and the industry was abuzz.

Is wide adoption of CT screenings practical and sufficient?
Although the initial NLST results show early detection of lung cancer can save lives, NCI is not recommending lung cancer screenings with CT just yet. A recent article in the Journal of American Medical Association noted that “based on the results, 300 individuals would have to be screened to prevent one death, at a cost of more than $90,000.”

As the data from the NLST study is further evaluated, and recommendations for screening are further debated, the risks associated with CT screenings must also be taken into account. The risks include increased radiation dose, financial expense, accessibility for patients and a high false positive rate that can cause extreme anxiety in the patient population and further unnecessary procedures, including additional CT exams. Low-dose CT delivers 15 times the radiation dose compared to a conventional chest X-ray. This increased radiation exposure is dangerous and could actually increase the risk of lung cancer. Medicare and third-party insurance payers do not currently reimburse for CT or chest X-rays as a screening tool. A chest X-ray exam costs around $45 while a CT is typically more than $300. This represents a 6X differential in a very cost-conscious medical environment. Only 60 percent of hospitals in the U.S. have access to a spiral CT scanner, compared to X-ray, which is a ubiquitous technology available in every hospital, and in many doctor offices as well. Furthermore, only the highest risk patients will be considered for formal CT screening, leaving a significant portion of the population at risk for missed diagnosis due to the use of unaided chest X-ray technology.
1(current)
2
3