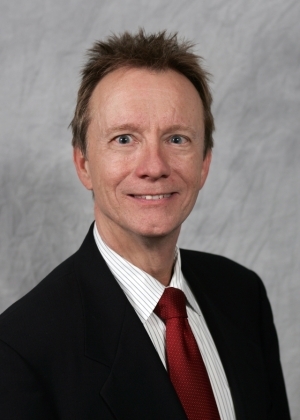 HIMSS President and CEO H. Stephen Lieber spoke with DOTmed Business News on the eve of the society’s 50th anniversary celebration to give some insight about where the organization has been, where it’s going and why it’s poised to play a more important role in next few years than it ever has in its past five decades.

DMBN: What are you doing to mark the society’s 50th anniversary?

Lieber: It’s a significant milestone, so we’re doing a few celebratory things in recognition. Probably the most notable being the release of our “50 in 50” list. It’s a list of individuals who have made the most significant contributions to our field in the past five decades.

DMBN: How were the individuals chosen?

Lieber: We made a widespread call for nominations among our members and across the broader community to gather nominees. HIMSS has about 35,000 members and the community overall is at least double that. Then, we took those suggestions back to the individuals who served on our board of directors during each of those decades. The 1960s board members selected among the nominees from that decade, the 1970s from their decade and so on. We wanted to make sure the nominations were based on their contributions to the knowledge of that time.

DMBN: Was it difficult for members from the earlier decades to choose since so much time had passed?

Lieber: Actually, it was the opposite. Since information management was not a part of health care really until the 1980s, HIMSS was small in 60s 70s and 80s. So the selection process was easier for earlier board members because there were fewer names to choose from. But the anniversary isn’t the concentration for the show.

DMBN: What is this year’s theme?

Lieber: Actually, we dropped themes about 15 years ago. We feel themes are somewhat artificial and limiting. We cover IT content, biomed content and the big issues in health information technology. The show is more about the goal of linking people, potential and progress. That’s a goal that can be carried every year.

DMBN: How have the recent legislative moves pushing health IT affected the society and the show?

Lieber: Today we are going through a major transformation in health care and health care technology. First, we have the stimulus legislation passed just two years ago and just last year, new legislation was passed that will help to dramatically increase the positive impact health IT can have on patient outcomes.

DMBN: Are there any programs, booths or lectures that are “must see” for HIMSS
attendees?
1(current)
2
3